What is Bitcoin’s Taproot upgrade?

The decentralized currency market has been growing steadily over the last few years. As the first and major cryptocurrency, Bitcoin (BTC) is now widely used by investors who want to maintain total control of their own funds. But there is still work to be done on improving the network’s scalability and security. Now, an upcoming update called Taproot aims to solve these issues once and for all.

What is Bitcoin’s Taproot upgrade?

Taproot is the most recent phase in Bitcoin’s development since the upgrade attempts to improve the network’s overall usefulness by making transactions quicker, cheaper, and easier to install.

Taproot is a soft fork of Bitcoin that changes the scripts to improve privacy and other aspects of complicated transactions. Transactions on the Bitcoin network might include timelock releases, multi-signature requirements, and other elements that make them more complicated.

The Taproot update was first proposed in a BIP document (Bitcoin Improvement Proposal) produced by Blockstream employee Greg Maxwell. The idea is that miners calculate a temporary root key for the blockchain, which is then used to protect Bitcoin. This root key would be calculated theoretically and then confirmed by passing specific criteria. The pool might essentially build its own chain without rejecting blocks from the main chain after the root key is validated.

Blockchain and Bitcoin: The basics

To understand the Taproot upgrade, first you need to understand the basics of how Bitcoin works. Bitcoin is a digital currency that’s used to buy and sell items from anyone who accepts it without needing a bank or other financial institution. Bitcoin relies on a technology called blockchain, which is a digital ledger of transactions that everyone in the network can see and verify.

Blockchain is one of the most exciting technologies ever released and it makes Bitcoin truly unique in many ways. It is a distributed ledger of transactions. Data is stored in blocks, which are subsequently linked together. As new information is received, it is entered into a new block. These data might be, for example, Bitcoin units, and the blocks keep track of which accounts have how many units, or how many units remain if they are sent to a different blockchain address.

While the blockchain is fast and efficient, it also has several problems:

Since Bitcoin has grown to great success, more and more people have been trying to use this technology and make transactions. In order to process every transaction fairly, all need to connect to the Bitcoin blockchain and ask the protocol to update the current state with certain information. This is a block. 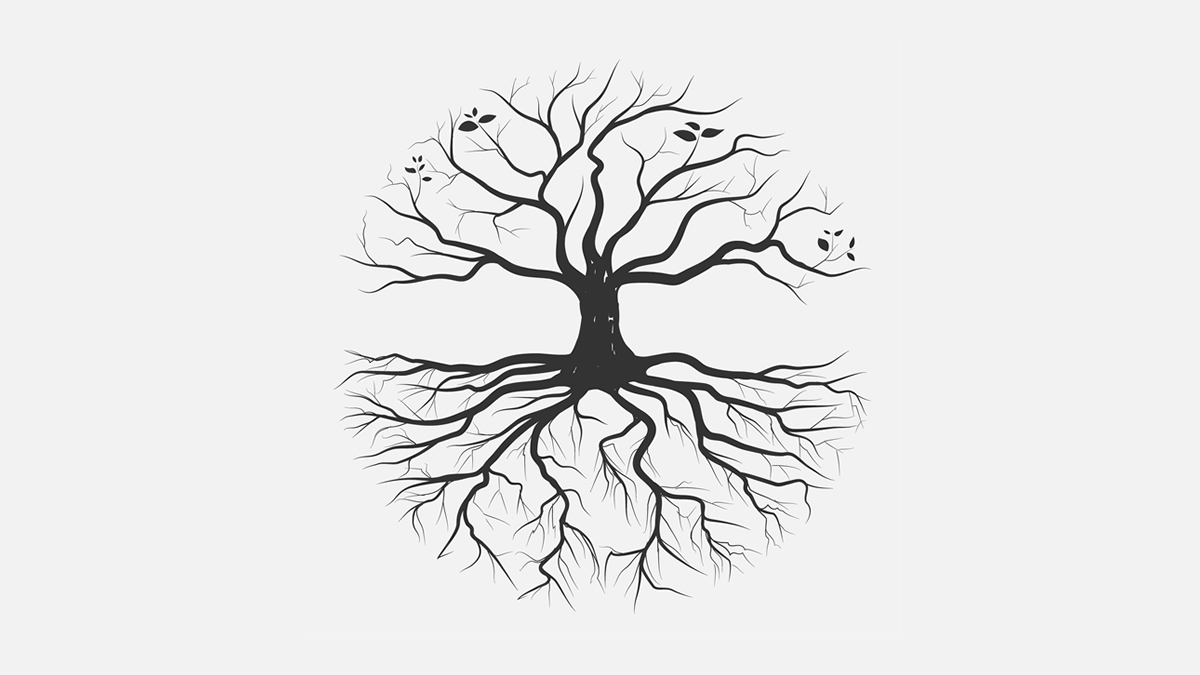 How does Taproot improve security and scalability?

The Taproot update was widely expected to be a significant first step in addressing Bitcoin’s lack of privacy and other related issues. Because Bitcoin is a public blockchain, anybody can keep track of the network’s transactions. That is a serious privacy problem.

Taproot addresses the problem of privacy and scalability by combining all of the signatures needed to complete a transaction into a single signature. This makes distinguishing a multisig (multi-signature) transaction from a standard transaction more difficult, lowering network traffic and costs.

Taproot aims to enhance the privacy and implementation of Bitcoin scripts by removing the need to divulge sensitive data or information stored inside them. As a result, it only displays the condition that is active at the moment of the transaction.

Transactions on the Bitcoin network might include timelock releases, multi-signature requirements, and other elements that make them more complicated.

Anyone may discover transactions that employ those complicated capabilities that need the processing of many transactions without Taproot. The Taproot update will allow to “conceal” all of the moving pieces of a Bitcoin transaction containing these capabilities. As a result, even if the transactions acquire those attributes, they will appear to be one. This is very important for Bitcoin privacy supporters.

Benefits of the Upgrade:

What problems could be solved with the upgrade?

It will basically fix two problems if it works as intended: 1) how to make sure you’re within a genuine chain, and 2) how to verify you weren’t tricked into working on a chain with a lesser complexity than the one you were working on. More complex scripting abilities will be possible with these enhancements.

An output could be referenced directly in a transaction using Taproot without needing to be spent first, as long as the spender can produce cryptographic proof that the referred output was spent.

With Taproot, all participants in a transaction may work together to make complicated transactions appear to be simple one-on-one transactions, making them less traceable and, as a result, safer.

Schnorr signatures allow each signature to be stored on the blockchain as a single signature, making transactions more data-light and hence cheaper.

Schnorr signatures are smaller and faster than ECDSA signatures in terms of data and processing, and they also have the advantage of being “linear,” which means Schnorr-based smart contracts may be optimized for purposes that ECDSA signatures cannot.

Multisig wallets, unlike traditional Bitcoin wallets, which only require a single signature from a private key to approve a transaction, need at least two or more signatures from distinct private keys.

The goal is to spread a wallet’s risk among numerous keys and, if necessary, numerous parties.

Multisig transactions, as designed with ECDSA contracts, record the signature of each multisig participant independently.

During a two-week period, bitcoin miners —those who create new blocks on the network— must physically “signal” that they support the upgrade.

It wouldn’t be surprising if most or all significant pools signaled support for Taproot in the near future. Pools representing the vast majority of the network’s hashrate openly declared their support for the upgrade in November. The question now is whether these pools are prepared to activate it.

To express their support for the update, mining pools representing 94 percent of Bitcoin’s hashrate have now included the Taproot “signal bit.” However, we won’t see the upgrade until the next difficulty period because the current difficulty period has already seen too many non-signaling blocks for miners to reach the threshold.

What this upgrade mean for investors

Many investors consider bitcoin as a store of value, while others are pulled in by the volatility, but in the end Bitcoin is a technology. Bitcoin is always evolving like it did in 2017 and is likely to do again this year.

“Technology” suggests danger, that things may go wrong, that programming contains defects and/or has unforeseen repercussions. That is why it is critical that Bitcoin updates be few and far between, since they must be thoroughly verified and tested.

Because there is no centralized authority to decide on Bitcoin updates, they must be agreed upon by all important parties. With over $1 trillion in market value resting on the Bitcoin network, the risk must be kept to a bare minimum.

This also reminds us of one of Bitcoin’s key features, which appears to have been overshadowed in recent market-driven tales. Bitcoin is still a novel technology, and its potential upside stems from more than only its supply schedule, resilience to inflation, and decentralization.

When will the update be implemented?

The plan must pass a crucial test before it can be implemented: the “Speedy Trial.” If miners agree, they must upgrade their nodes with this compatibility and announce their permission for Taproot.

The voting session began with the most recent network difficulty adjustment and will remain until the next change happens in 2016 blocks. If more than 90% of mining blocks vote in favor of Taproot at that time, the soft fork will be executed in November of this year.